Adult Gynecomastia, or “man boobs”, is caused by the enlargement of breast tissue resulting in feminized breasts on a man. Generally caused by hormone imbalance, gynecomastia affects millions of men in the United States. As a result, male breast reduction surgery is the most common cosmetic surgery performed on men in the U.S. including Sacramento, California. This condition can be an enormous source of physiological and social stress for many men since it can greatly affect a person’s appearance. Dr. Delgado, a board certified plastic surgeon who specializes in Gynecomastia treatment, is committed to helping his patients overcome this condition with the safest, most effective treatment available.

Gynecomastia can be caused by several factors in adult men. Approximately 25% of men with adult Gynecomastia have it as a remnant condition from adolescence, which is referred to as Persistent Gynecomastia. In another 25% of cases the exact cause is unknown. There are several other causes of the condition in adults, which include:

There are other factors and medical conditions that may cause male breast enlargement as well:

Furthermore, gynecomastia is often present in older men due to the fact that testosterone levels gradually decrease (often referred to as “low T”) and estrogen levels gradually increase as men age. This is referred to as hormone induced gynecomastia. Testosterone is a hormone that is produced in the testes and is responsible for stimulating sperm production, sex drive, in addition to muscle mass and bone density. As men get older, they can experience low levels of testosterone. This often causes “andropause”, which is similar to menopause in women, resulting in a range of symptoms. Gynecomastia is a common symptom of “low T” due to aging.

Surgery can be an effective treatment for men struggling with Gynecomastia. There are many causes of this condition and it is important to consult with an experienced surgeon before receiving treatment. Dr. Delgado, along with his skilled Sacramento, CA team, will determine the cause of the condition and establish the best course of action. If surgery is decided on, Dr. Delgado performs a gynecomastia gland excision with liposuction to achieve optimal breast reduction. If you have Gynecomastia or suspect you have it, do not hesitate to make an appointment today.  Serving the Sacramento Bay Area area since 1996. 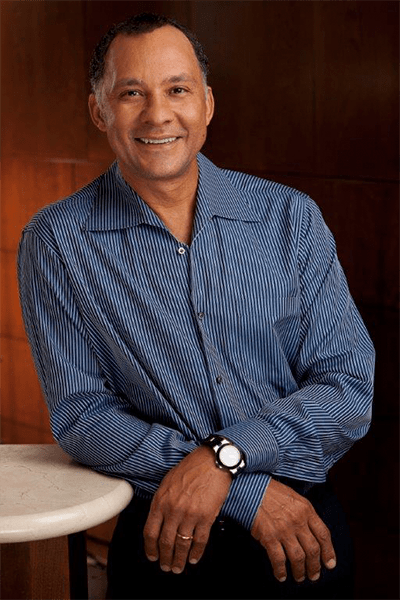 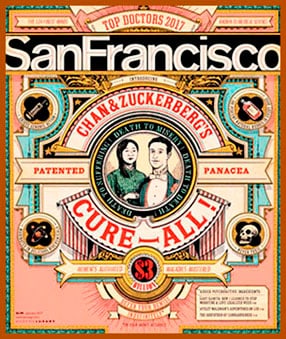